Banger Britain! Is your car really fit for the road?

'Banger Britain' - is your car really fit for the road?

If it's not, you could be looking at a hefty fine and points on your license.

And new 'Banger Britain' research from Select Car Leasing has revealed the areas in the UK with the most prosecutions for cars with defective brakes, tyres or steering - or cars simply in a condition that is 'too dangerous' for the road, since 2016.

The stats come from a series of Freedom of Information (FOI) requests to the Driver and Vehicle Licensing Agency (DVLA). They reveal London is the undisputed 'banger' car capital, with FIVE times as many prosecutions compared with anywhere else in England and Wales 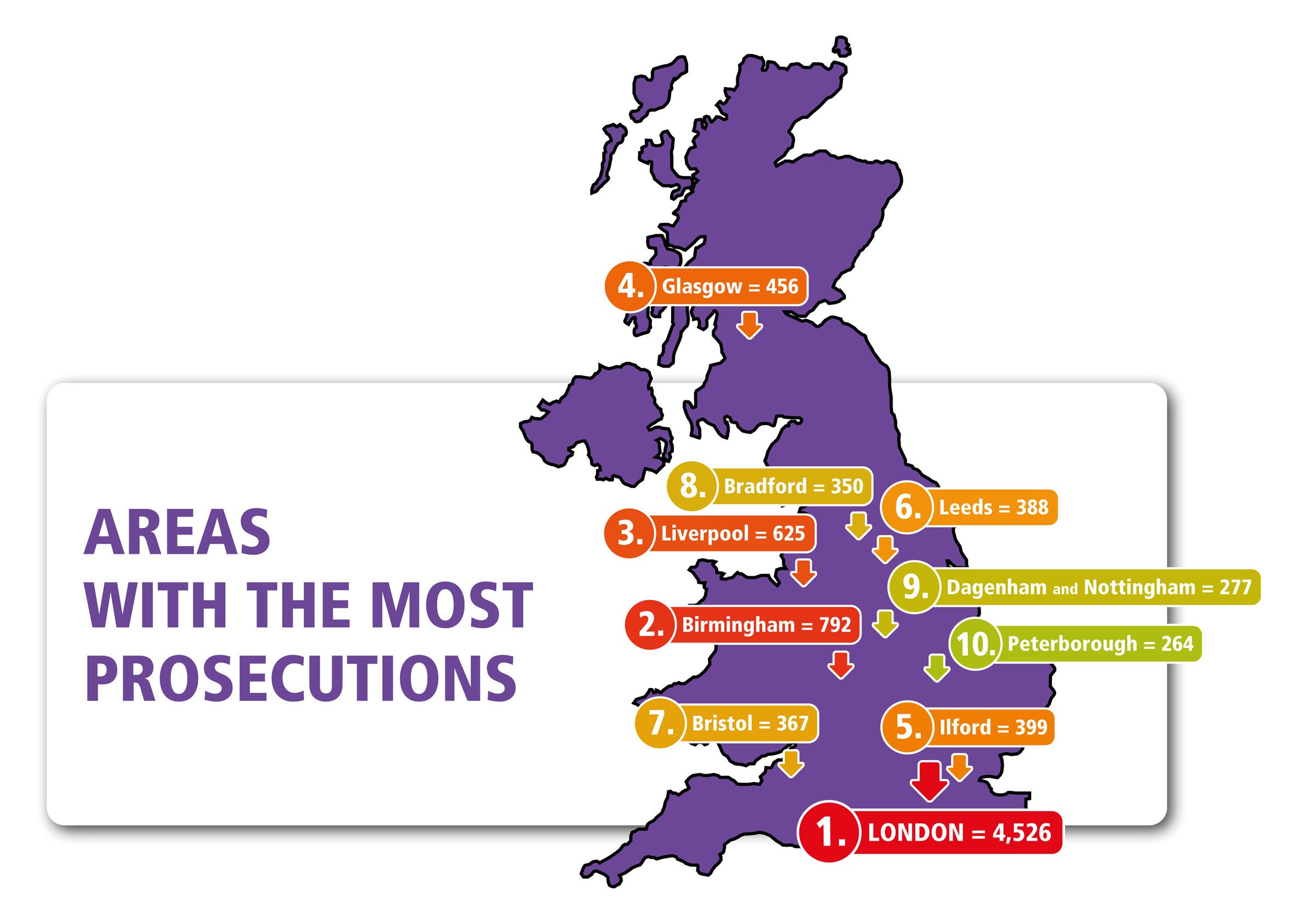 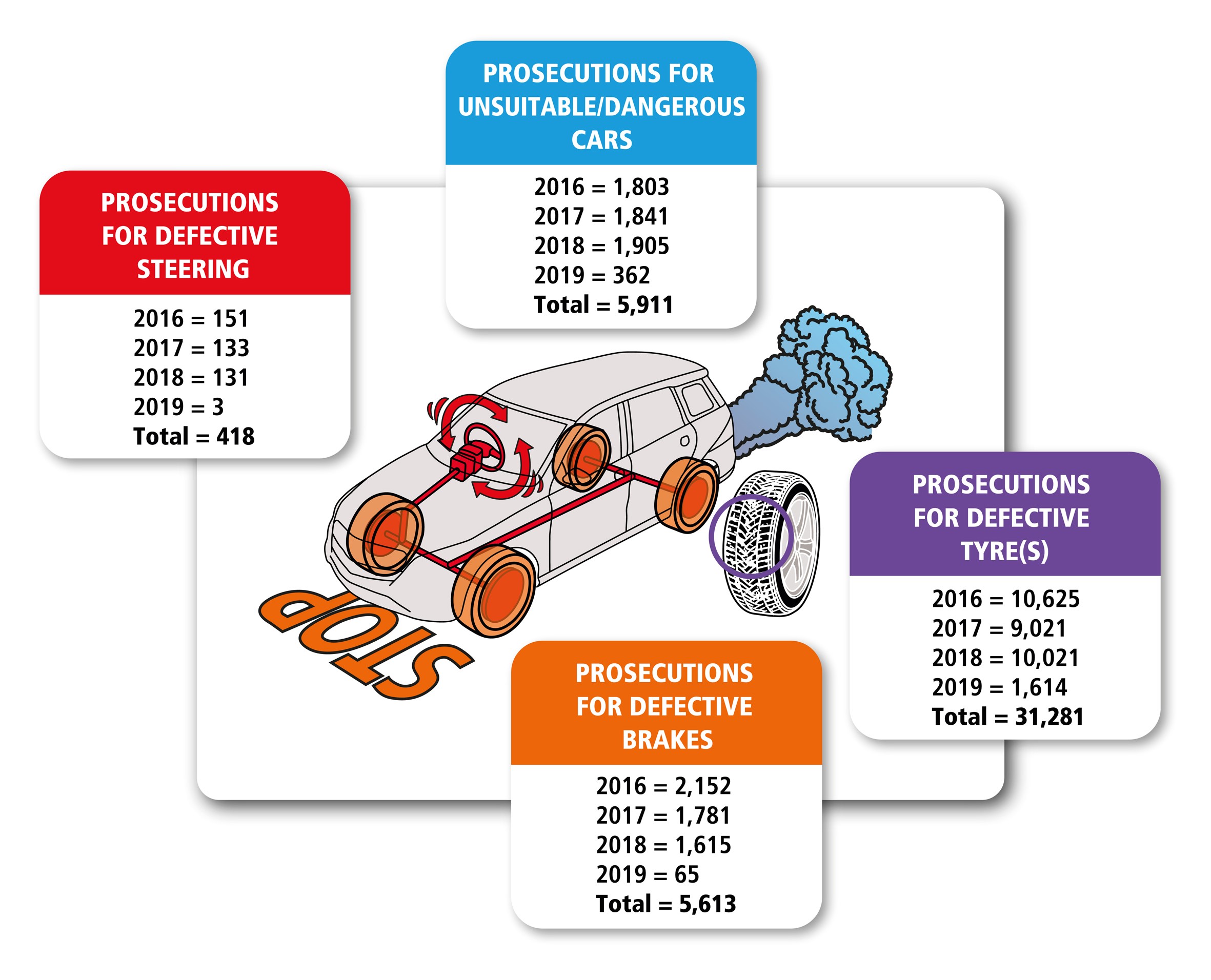 Birmingham is second in the 'banger' list, with 792 prosecutions between January 2016 and July this year. Meanwhile Liverpool, Glasgow, and Ilford make up the shameful top five. Ilford is also considerably punching above its weight - being the only town, as opposed to city, in the top 10. London has the most prosecutions for all offences, for every year analysed. 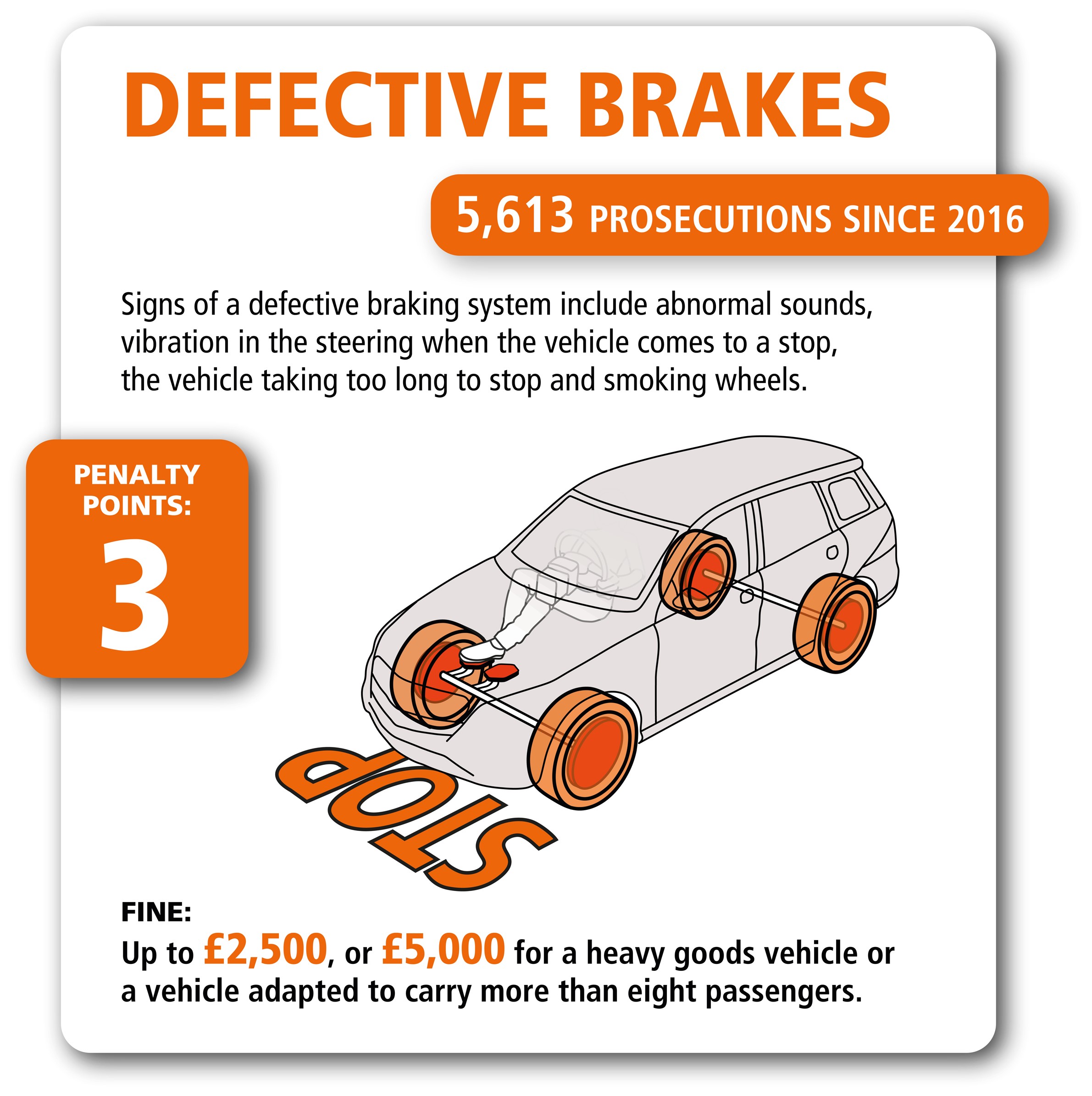 "A vehicle which has defective steering, brakes or tyres, or one that's in a dangerous condition overall, is one that a driver is not truly in control of, and which could lead to a serious accident.

"Keeping your motor in shape isn't just about making sure you have a valid MOT. It needs to be serviced and maintained regularly, because if it won't stop or turn as you want it to, it's simply a weapon on wheels." 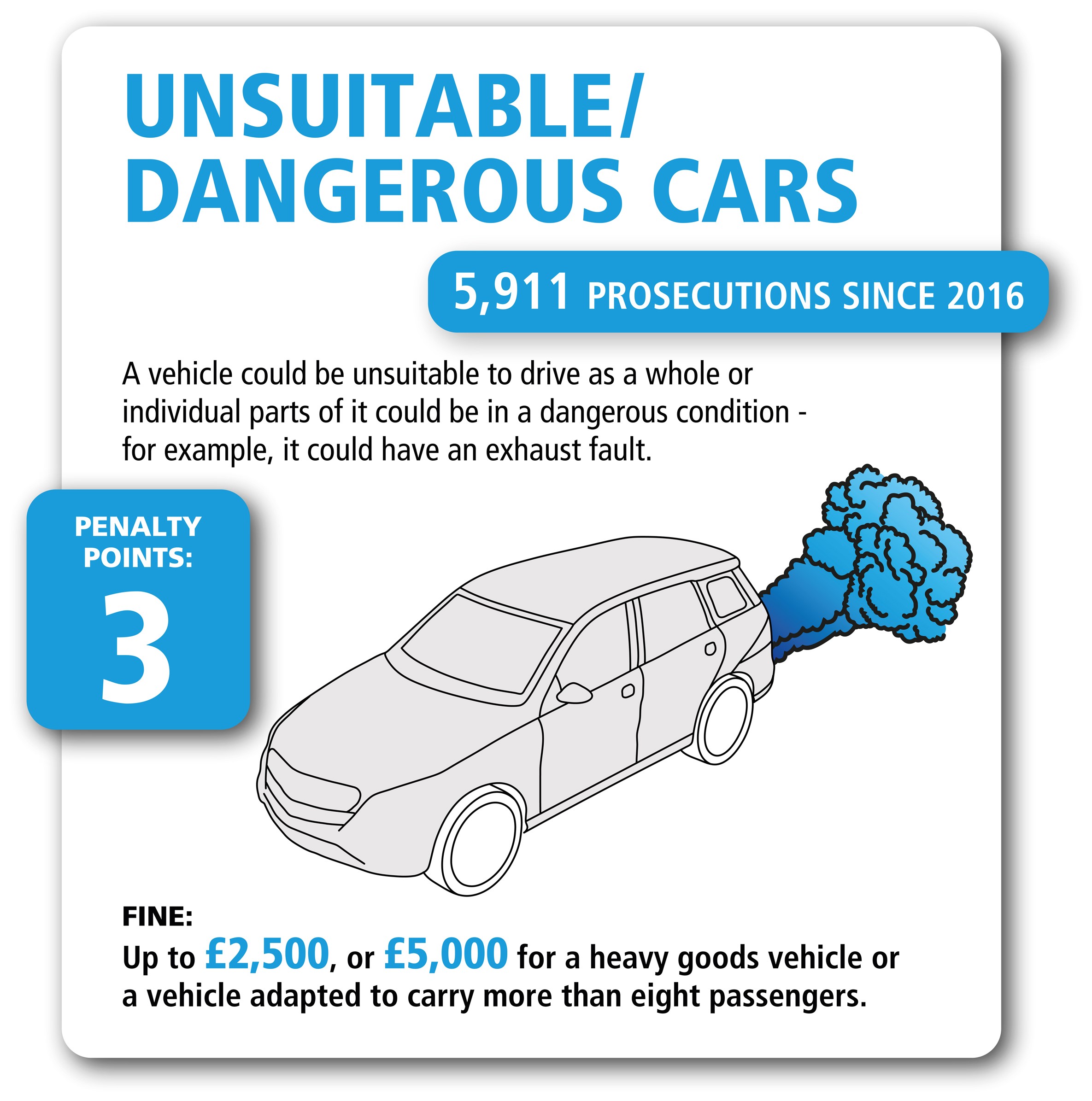 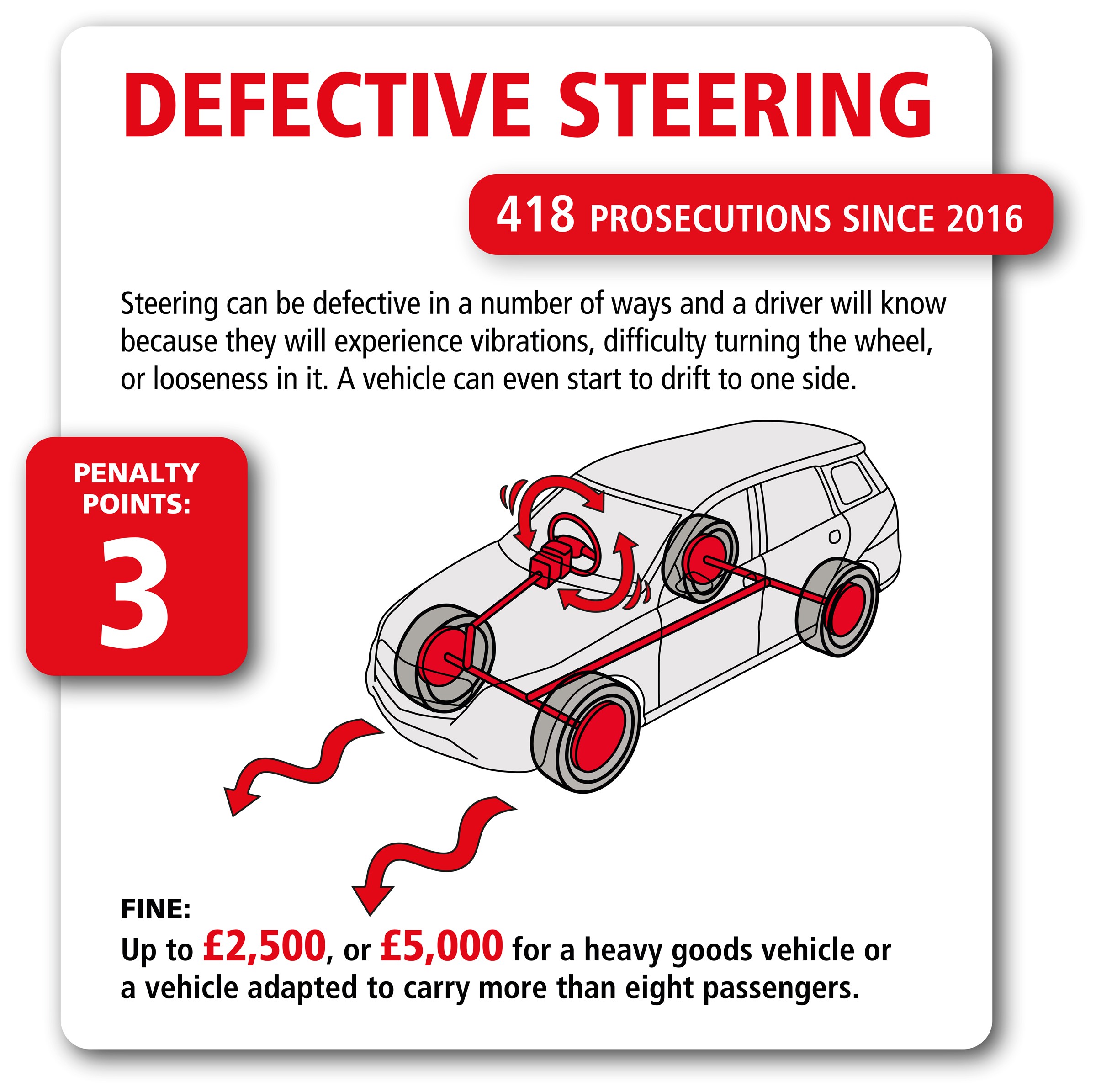 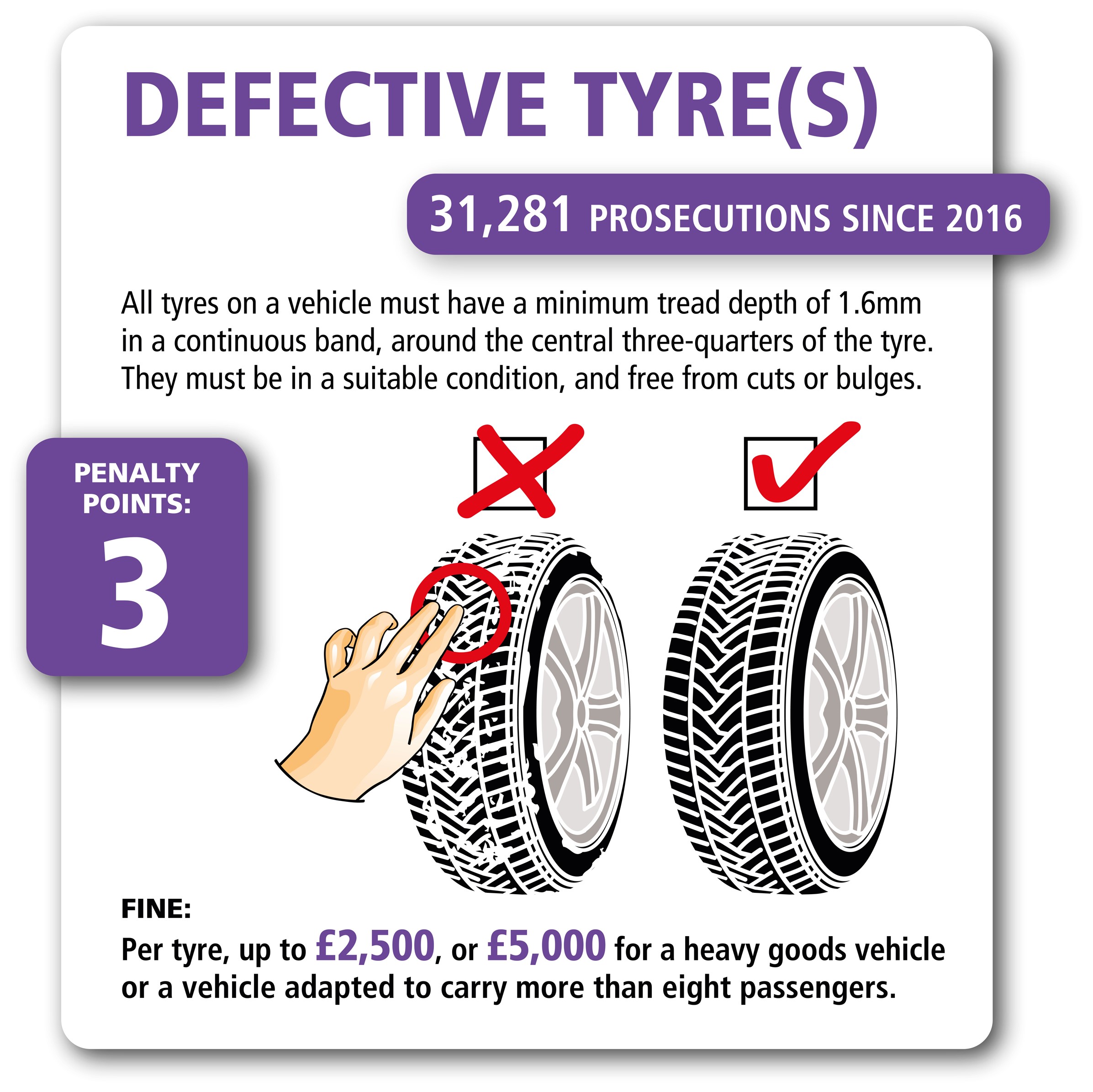