A survey including upwards 2,050 people has determined that prestige vehicles are in greater demand for company car drivers.  The survey – which analysed fleet decision – found that 1/5th of drivers desired a BMW badge on their next vehicle: a whopping 19% of those surveyed. The statistics are unlikely to come as a surprise for a manufacturer with such a high-mark-up and credibility as the aforementioned Bavarian Motor Works.

German manufacturers will be dancing in the streets,as the next most desirable badges were Mercedes-Benz and Audi which made up 14% and 12% of the recipients choices. And if that wasn’t enough; Volkswagen racked up an impressive 9%. As a collective, German brands made up more than half of the overall votes, with a sparkling 54%. 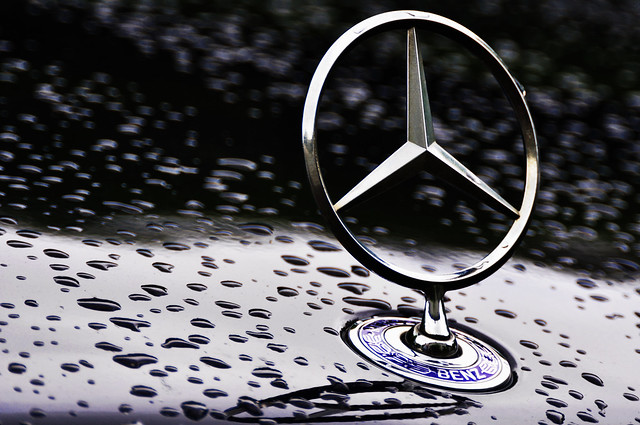 These figures may not offer a significant surprise for those in the industry, BMW and Mercedes may boast some of the highest prices, but they also bring in some of the greatest profits. A lot of manufacturers are still playing catch up on these ravenous industry beasts, who dominate the prestigous car markets.

On the other hand, Jaguar gleaned a measly 2% of the vote, a sharp come-down for what has previously been one of the most desired vehicles in the UK. American manufacturer Ford claimed an impressive 14%  while Honda sat at the bottom of the pile with a measly 1%. Ouch.

The results were produced by Sewell’s Research and Insight, who’s Commercial Manager Simon Staplehurst said ‘’People are demaning more, their expectations are higher and they are not settling for second best anymore’’. Perhaps this is the post-recession atmosphere we can expect, a greater demand for higher quality products. BMW and their national counterparts won’t exactly be complaining. Mr Staplehurst continued: ‘’To deliver against driver demand,premium manufacturers are extending their ranges to include smaller and more economical products, making the brand more accessible and resulting in this shift towards everyday prestige – but at competitive prices.’’ He went on to say: ‘’Although premium brand cars will cost more in the short term, the re-sale values are higher, making them a cost effective option for businesses looking to entice and reward employees with a company car’’.