WET roads after warm weather are a match made in HELL for UK motorists - and this is why. Brits have been experiencing a turbulent early summer, swinging between hot weather and unseasonable downpours.

And now driving experts are warning how roads are at their slipperiest when they get damp following a hot, dry spell. That’s because hot weather causes the surface of the road to ‘bleed’ losing both friction and skid resistance. 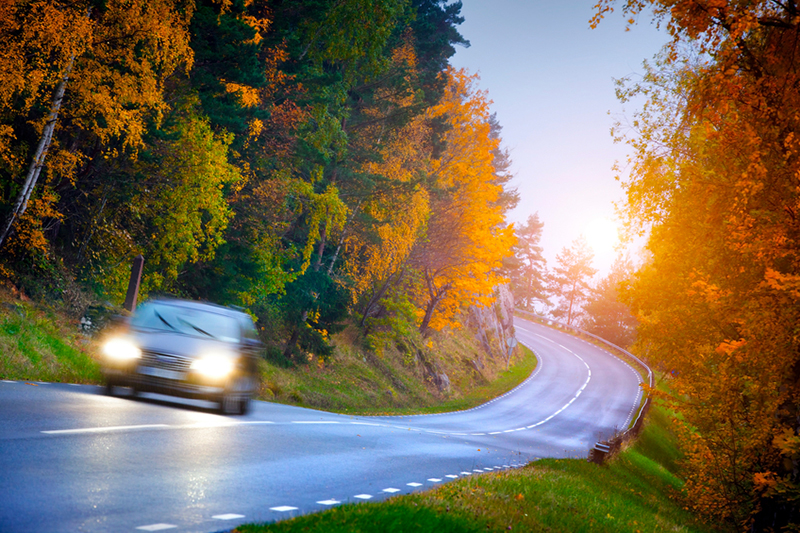 And when moisture is then added to the mix, it’s an accident waiting to happen.

So says Mark Tongue, company director at Select Car Leasing, who’s trying to spread word of the danger ahead of next week’s forecasted heatwave.

He explains: “Most motorists know that a wet road is a slippery road, and that they should keep their distance from the car in front accordingly. But many people aren’t aware that a road is at its most slippery when it gets wet following a period of warm weather.

“And it’s important drivers know the risks, so they can adjust their behaviour in such circumstances.”

Mark and the Select Car Leasing team say there’s a number of factors drivers need to consider: "The first is that prolonged hot weather causes the bitumen in an asphalt road to become more fluid in texture, and in some cases causing it to  seep and bleed to the surface. “This hampers the friction and skidding resistance of the road surface.

“Secondly, dry roads also tend to accumulate a build-up of rubber and oil from the constant passage of vehicles.

“Then when it rains, this traffic detritus forms a greasy top layer that poses a further skid risk for motorists.” 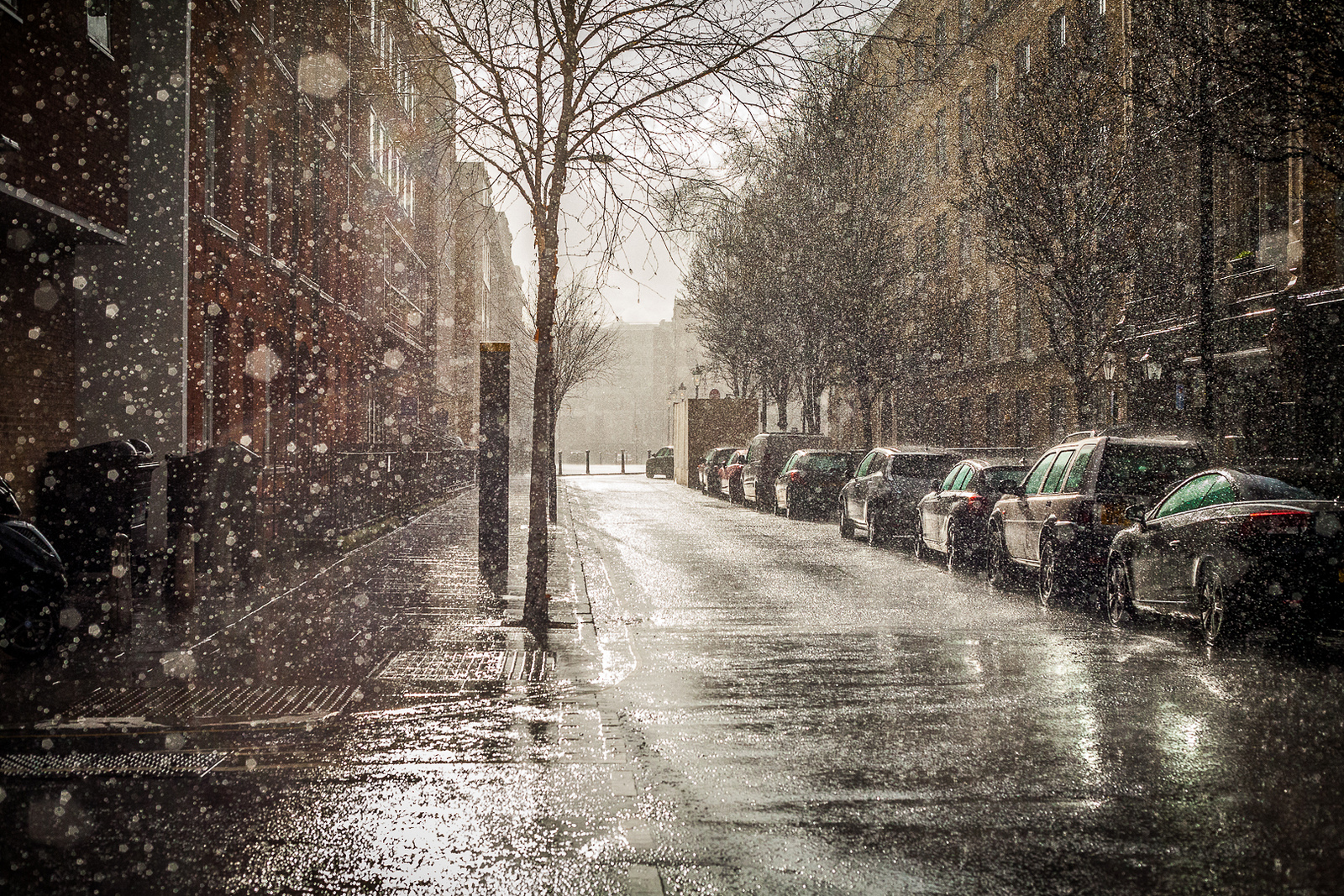 Mark says recent weather patterns should give all motorists real pause for thought.

He reveals: “The weather appears to be swinging between hot and dry and then damp - it’s a perfect storm for any driver not adjusting their driving style. If you’re on a wet road following a hot spell, you need to ease off the accelerator when going round bends and absolutely make sure there’s plenty of stopping distance between yourself and the car in front.

“In addition to ensuring that tyres are in good condition and are properly inflated, motorists should slow down and drive with care.”

The RSTA is also campaigning for the Government to do more to tackle poor road surfaces.

The Association adds: “Just like the effect of winter’s freezing temperatures and ice on our roads, summer’s high temperatures take their toll, underlining how essential it is to ensure that our roads are maintained to a correct standard all year-round.

This warning is also backed by cold, hard science. In 2003, the University Of California Berkeley, USA, also examined the issue.

Researcher Daniel Eisenberg performed an analysis of more than one million fatal crashes in 48 states. He was surprised to learn that more rainfall in a given month actually led to a reduction in fatal crashes.

But what he also discovered was that the risk of an accident on a rainy day increases when a longer dry spell precedes it.

Eisenberg said in his report: “If it rains a centimetre today, on average, there will be no increased risk of fatal crashes if it also rained yesterday.

“But, if it's been two days since the last rain, then the risk for a deadly accident increases by 3.7 percent. If you take it out even further to 21 days, the risk increases to 9.2 percent, or about two and a half times more risk than if it only rained two days before. Oil and debris accumulate on the road when it hasn't rained for a while, making the roads slicker when it first starts to rain.

“By the second day of rain however, the oil and debris have washed off the roads and are less dangerous.”