DONT press the brakes on the motoring year just yet - because THESE are the car shows you can still look forward to in 2019. With the summer coming to an abrupt end and the British Grand Prix a distant memory, you might be forgiven for thinking theres little left to whet the appetite of petrolheads.

But the annual Salon Privé show rolls into Oxfordshires Blenheim Palace this weekend, for a feast of supercars and sophistication.

And theres plenty more where that came from between now and the new year.

Mark Tongue, Company Director at Select Car Leasing, the UKs leading specialist in car and van leasing, says: Weve been treated to some spectacular motoring events this summer, from the Goodwood Festival of Speed to CarFest and the British MotoGP.

And thankfully you dont have to park your pride of joy in the garage just yet, as theres still lots of car shows to enjoy. 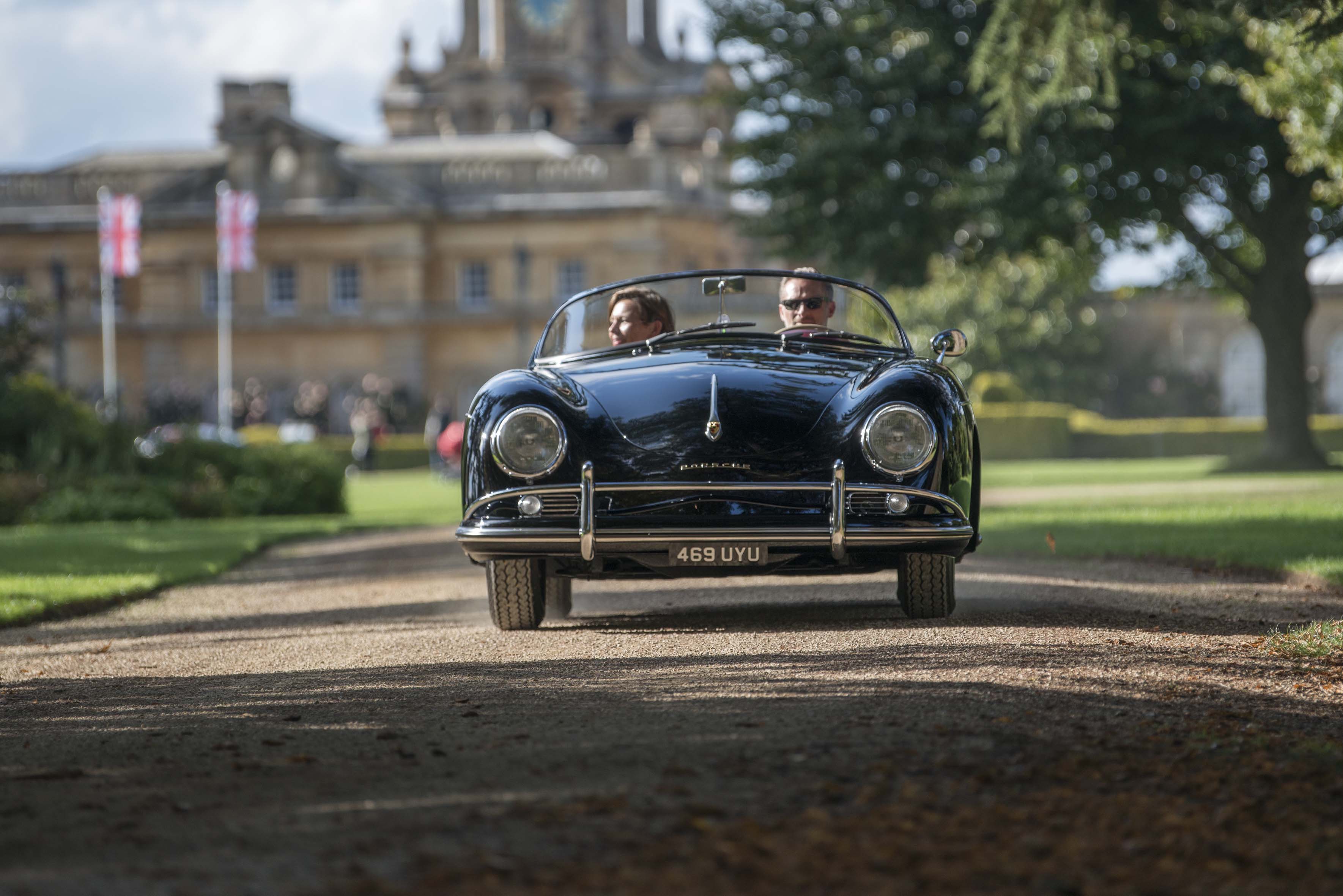 If James Bond did motor shows, hed wish his was as swanky as Salon Privé. Positively dripping in class and oozing with luxury everywhere you turn, this is the event you go to when you want to indulge your passion for cars and fashion. The fabulous Blenheim Palace plays host to the best-dressed four-day celebration of supercars, hypercars and classic cars, with champagne flowing as freely as the impeccable food is dished out. Pinkies in the air for this one. 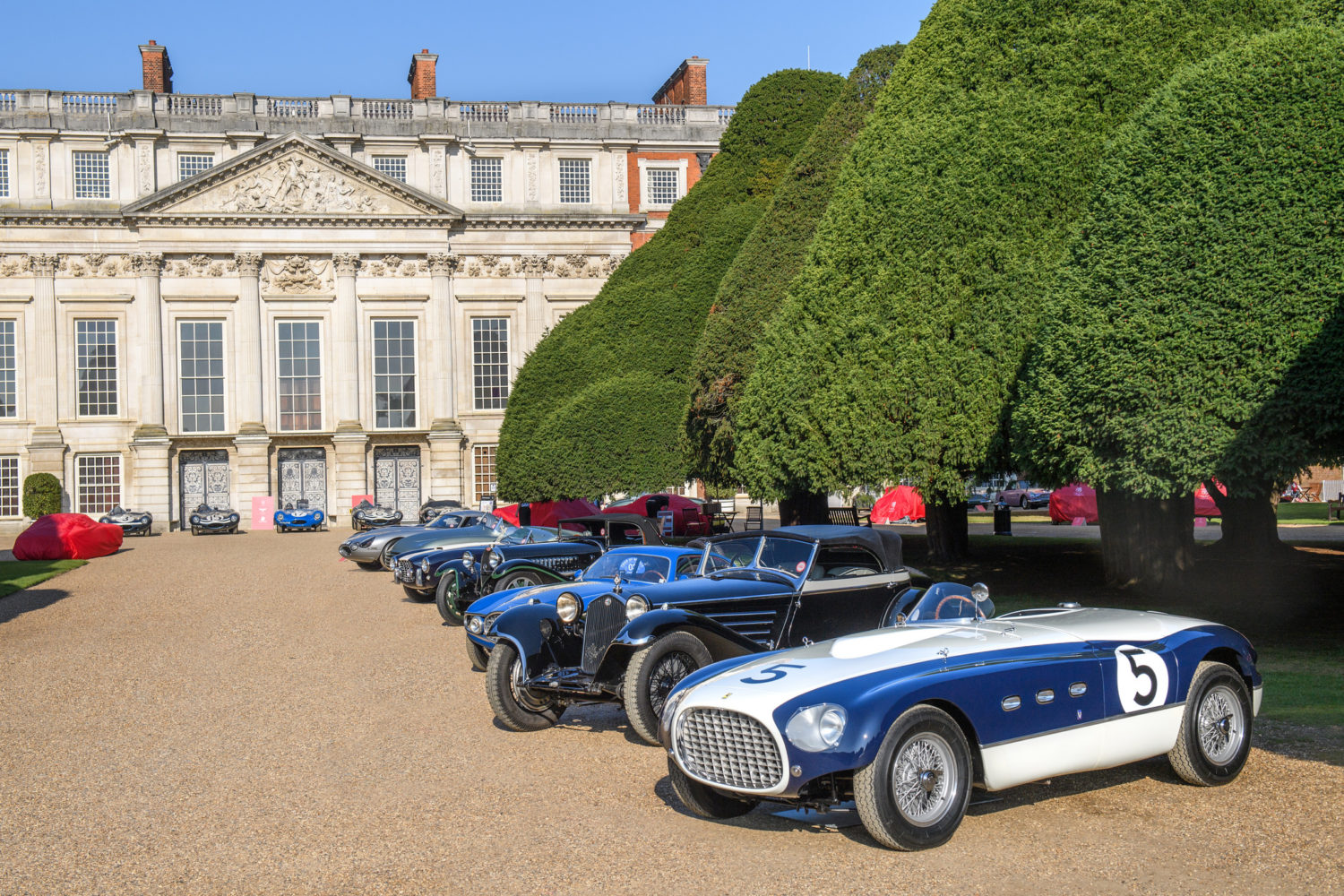 This event celebrates the rarest cars in the world.; 60 of the finest are expected to be shown off at Londons Hampton Court Palace - many of them never before seen on the British isles. In addition to the centrepieces, car clubs are invited to submit their own entries for The Club Trophy which is judged by a select panel. The winner of the trophy will be selected to join the main Concours of Elegance fleet in 2020s event.

Steeped in history, the Brighton Speed Trials is the self-proclaimed longest ever running motorsport event having started in 1905. It sees more than 200 cars and bikes take to Brightons Madeira Drive, which starts at Brighton Pier, to and battle it out to be the fastest on the day.

The spin-off of the famous main Goodwood event heralds the good old days of motoring - youll only find cars from yesteryear at Revival. Classic cars and motorbikes from 1948-1966 are on show and compete in dramatic races for everyones entertainment. Period dress is mandatory; dancing shoes are optional but encouraged.

The annual event returns to celebrate classic American cars from the fifties and sixties. Expect big Chevvies, brash Chryslers and everything in between at this one-day-only takeover of the West Sussex town centre. Hundreds of cars and bikes will be showcased in the three designated zones, all of which will have their own performance stages, stalls and street food fare.

The sleepy Welsh countryside will, for the twelfth year running, be woken once again by the sound of roaring engines and spinning tyres tearing up the countryside for four days as the worlds best rally drivers battle it out in the stage-based competition. This is all about sheer performance and competitive motorsport - an absolute must for die-hard fans.

Where: Newark and Notts Showground, Newark

Situated on one of Londons glitziest streets, this will celebrate 125 years of motoring with an eclectic mix of veteran cars, modern supercars and everything in between. The shops will be open for some early Christmas shopping and its completely free to take part. 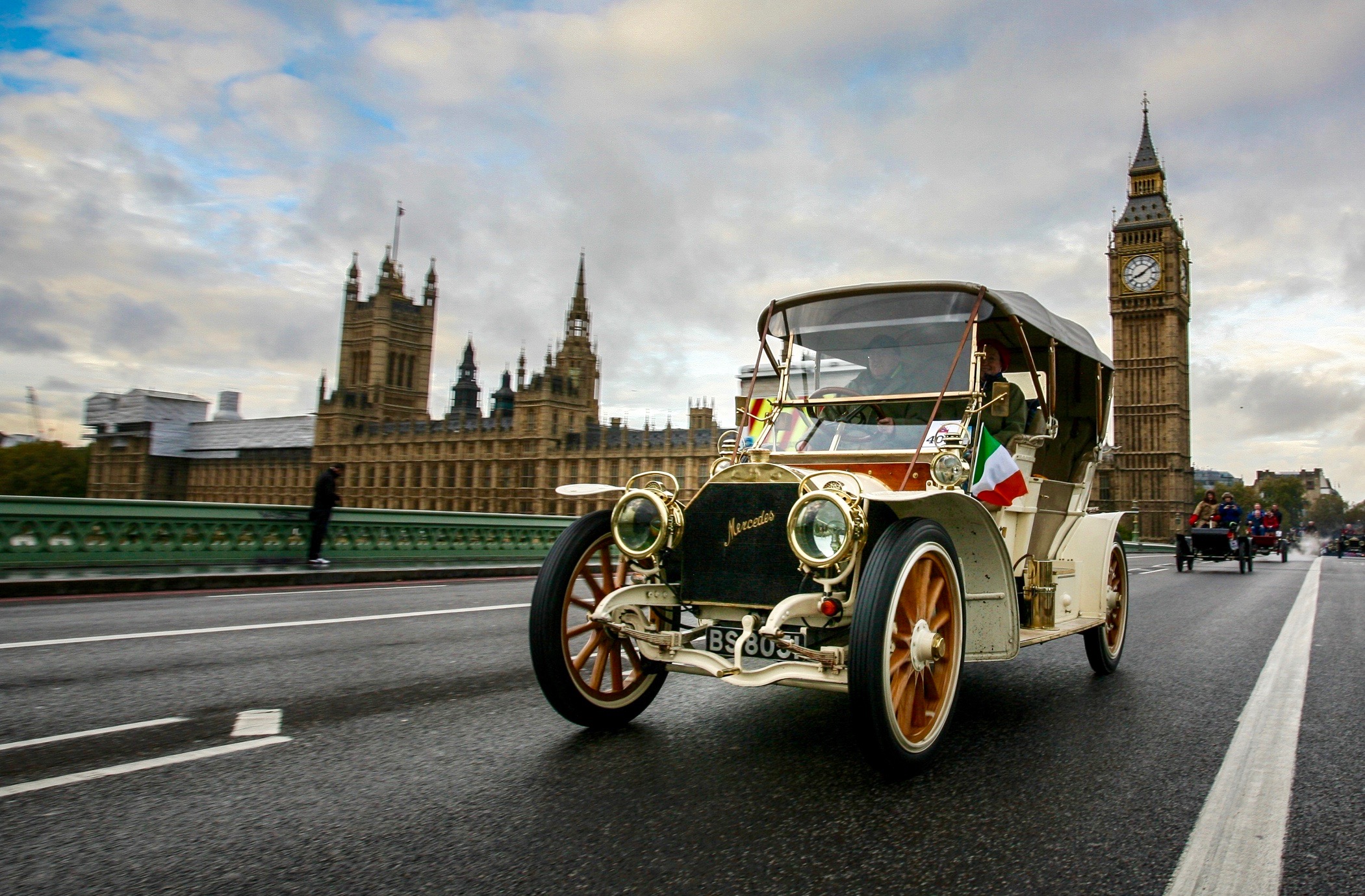 Starting in Hyde Park and finishing on Brightons seafront, the fleet of pre-1905 vehicles will make the annual 60-mile trip to celebrate the 1896 amendment of the Highways Act which raised cars speed limits to 14mph and removed the requirement for a human escort to accompany every vehicle. 400 cars made the trip last year, but they need to make it to Brighton by 16:30 to claim a finishers medal.

Londons Victoria and Albert Museum is renowned for its consistently world-class exhibits and for four months, motoring fans will descend onto the famous museum to learn all about the link between the development of the car and societal change over the course of the past century.

Where: Victoria and Albert Museum, London