LISTENING to rock music in the car could be make your driving WORSE, researchers have revealed.

Scientists analysed driving performance while motorists were listening to either rock, ‘light music’ or no music at all. Rock music not only saw test subjects drive aggressively, change lanes more frequently, it also added around 5mph to their average speed - putting them more at risk of getting a ticket.

Lead researcher Qiang Zeng, of the South China University of Technology, said fans of bands like Metallica and Foo Fighters need to be aware of the dangers.

The results have been published in the journal Environmental Research and Public Health.

And Zeng adds: “Such findings are insightful for the development of comprehensive driver education, training, and management measures, especially for transport operators, and could mitigate the risk of driver distraction.”

The study analysed the results of 60 sophisticated computer driving simulator sessions among students aged 22 to 27. The test subjects were asked to navigate a two carriageway, six-lane suburban highway for 20 minutes at a time.

And when they piloted the road while listening to rock, average variations in speed shot up from 13 km/h to around 22 km/h - a difference of around 5mph - compared to ‘light music’ or silence. 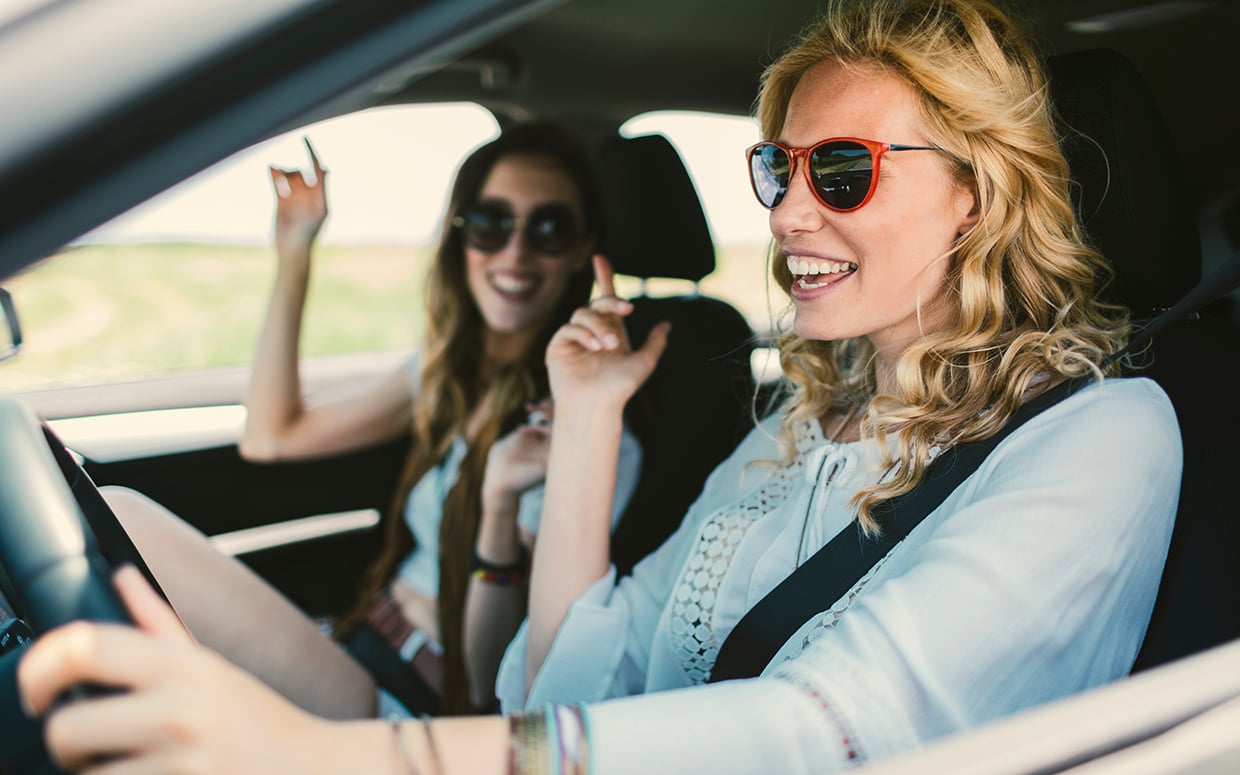 Meanwhile, the number of times someone changed lane increased from an average of 70 times per hour to more than 140 times per hour! Zeng blamed the phenomena on the fast tempo of rock music, as well as the loud volume at which rock lovers enjoy their tunes.

He said this caused more frantic and erratic behaviours, saying: “In particular, rock music is often characterized as having a fast tempo and high sound volume.

“Additionally, some complicated rhythmic patterns and layered textures could be prevalent in rock music.”

He said: “A lot of people think music can help you  concentrate - and that might be true of some types of music.

“Indeed, rock music is often the go-to choice for ‘road trip’ playlists. But a distracted driver won’t perform well while behind the wheel. If your music is causing you to behave in an erratic manner, it might be time to turn off the Motorhead CD and tune-in to a station like Smooth FM instead.”

The new research isn’t the first to look at the effects of music and different music genres on driving behaviour.

In 2013, experts from the University of Negev, Israel, found ‘background music’ was a particular risk factor for young and novice drivers. Meanwhile the road charity Brake also cite music as one of the key ‘driver distractions’.

They say: “As an auditory distraction, music reduces driver attention on the road.

“There is evidence that the more complex/loud the music is, the greater the distraction. Recent studies have suggested that upbeat music increases both driver error and aggressive driving. Driving requires the full attention of the driver at all times.

“Hazards can arise at any time, and vehicles can travel many metres in a short amount of time. Yet many drivers are distracted and inattentive.”

Potentially dangerous music? Here are the rock tunes with a tempo of between 180 and 280 beats per minute:

Van Morrison - ‘Bright Side of the Road’

Thin Lizzy - 'The Boys Are Back In Town’

Eagles of Death Metal - ‘I Only Want You’